Caused by an infected gland at the edge of the eyelid, a sty looks like a small pimple and can be located on the inside or outside of the eyelid. While they aren’t harmful to your vision, they may cause discomfort and are often unsightly. Characterized by pain, tenderness, redness and swelling in the affected area, a sty can also affect the whole eye by causing swelling throughout the entire eyelid.

Styes are quite common as they are caused by the staphylococcal bacteria, found in the nose and easily transferred to the eye if it is touched after the nose. If you have a sty, it is important not to intentionally rupture it but rather let it heal on its own. In some cases it will rupture, but most likely, the swelling will go down and the bump will eventually disappear completely. 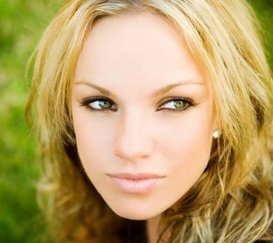 If you often develop sties, treatments are available. Antibiotic ointments can be prescribed by your optometrist and used to prevent the spread of infection and speed the healing process. You may also want to consult your eye care professional to deal with a sty on the inside of the eyelid. These sties may need to be carefully drained under sterile circumstances.